Emerging in 2018 with a noteworthy entry on the scene, Alice Pisano is one of the most exciting acts and promising rising stars we have discovered to date.

Released independently with no label or backing, her debut EP “Celebrate Life” received praise from a range of radio and online tastemakers as well as immediate editorial support on Spotify.

Picking up over one million streams in just three months, the EP’s title track is still on the rise, with more than 3.4 million streams amassed on the green icon digital platform alone.

Now the beautiful and talented artist born in Italy and based in London is back with a new compelling work. We are talking about the single “Crush,” a song with which Alice makes her stylistic signature fly even higher.

The release of “Crush” by Alice Pisano is now accompanied by an official video. An unmissable blissing and colorful gem, made even more precious by a lovely voice for a wonderful song, you can find the official video for “Crush” on the Alice Pisano’s YouTube channel.

The uplifting emotional pop, her voice ability, extraordinarily warm and natural, the silky touch that shines illuminated by a refined but not elitist charisma, find a new opening and a new panorama.

Natural evolution born of her growth path, Alice showcases a new facet of her creative arsenal. The uptempo beat and catchy pop melody give this single a more energetic and playful feel than the previous ones.

The bolder sound corroborates the vision of a more incisive and deterministic output, which dictates the line, while the lyrics explore the conflicting emotions that derive from a strong, energy-sucking infatuation.

Speaking on the track Alice says, “It’s about having one of those strong crushes on someone that knocks you off your feet, but in an unhealthy way. You’re both in so deep that you live with the fear that the other person’s feelings might not be as strong as yours. You start overthinking, becoming jealous and possessive… It almost becomes like a battle. “

Written by Alice herself and produced by John Foyle (Maisie Peters, Years & Years) “Crush” is a shining number of commercial pop, here further elevated by an aura of natural beauty.

Here subtleties and technicality are hidden in a brilliant, fresh, as well as luxuriant soundscape, helping to build a Pop number par excellence, which has so much to teach, even to the most courtly music.

And we are ready to bet our life on that: this is just the beginning of a journey that will bring Alice Pisano very far away.

Listen now to "Crush," the latest Single by Alice Pisano, available in streaming on all major digital platforms. You can find your favorite one via ffm.to/alicepisanocrush 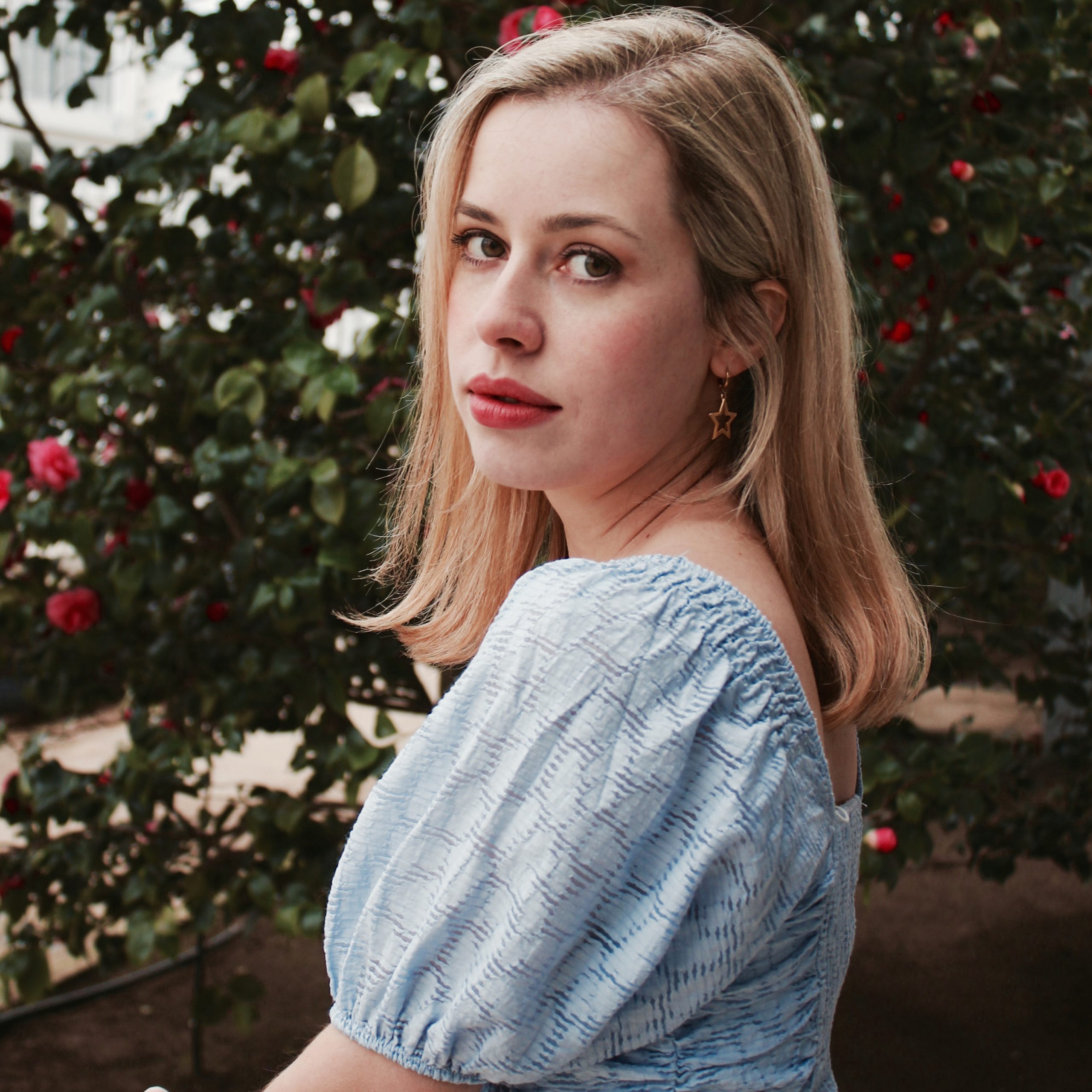 After the success of her independent debut EP ‘Celebrate Life’, singer-songwriter Alice Pisano returns to the spotlight with the single and video for ‘Tears Will Set You Free’.

You can also discover "Crush" and Alice Pisano music by listening to our playlist NOVA ERA, a weekly rotation featuring an eclectic selection of artists covered by Nova MUSIC blog.