Warning: preg_match() expects parameter 2 to be string, array given in /home/customer/www/novamusic.blog/public_html/wp-includes/class-wp-block-parser.php on line 417

hybridizing the courtly touch of the French chanson school with the most avant-garde electronic eclecticism, releasing the single 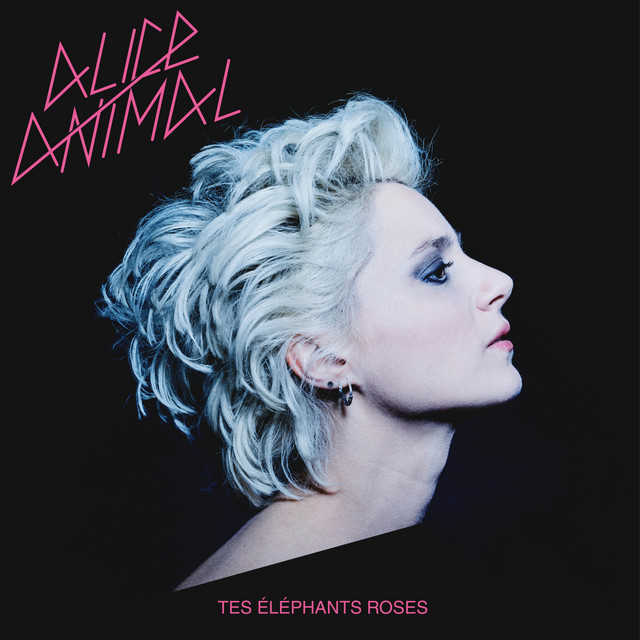 The imprint is a distinguishable eclipse

The perception is vivid and pulsing

one of an animalistic genome

The perspective is a visionary sprawling ejection

The French female talent stands out for the refined sophistication of her vocal, creative, and visionary incisiveness

that catapults you into a

The genius is that of

The masterpiece is her latest single

Alice made her way through the music business as an independent and strong-willed guitarist, singer, and songwriter, demonstrating her talent and creative skills in her first, self-produced pop-folk album, “Théogonie.”

A rare release, only sold at concerts, the album was the fruit of a long and ambitious endeavor: marry French lyrics with the acoustic harmonies of North American music.

Alice Animal and her guitar
®Yann_Orhan

What remains of those years is her commitment to storytelling, conveyed as rosy fil rouge made of words, feelings, and an essential dual unison: the couple formed by a guitar and a voice full of character.

This is the founding pillar of Alice’s music. It’s an emotionally intense backbone, which gives her an atavistic and genuine impulse to master the stage with affable stage presence, shining in the spotlight like few others.

In 2016 Alice became Animal, switching from acoustic to electric guitar, taking the uniqueness of her vocal signature to an even higher level, further expanding the reach of her charisma and increasingly enriching the dynamism of her presence.

Now the game, and the fun, come under the aegis of brilliant producer Vincent Faucher (musician with Bernard Lavilliers, Marc Lavoine, Imany …), with ALICE unleashing her most ANIMAL instinct, encapsulated in a great brand-new work: the single “Tes éléphants roses.”

All comes as an intoxicating balance between the voluptuous and the courtly, between the flattery and abuse of vehement, dirty, distorted, scratchy, explosive and bombastic instrumental pianos, all that closes the circle with a mind-blowing twist is just that inherited touch from the excellence of the French chanson.

This is the tempting castle made of the most sparkling and transparent of crystals. But its attractiveness works like a black hole, capable of veering the trajectory of light and engulf anything. At the center of it, in ecstatic suspension, is the graceful figure of Alice, who surprises you like a moth at the first flap of her wings, radiating a crudely natural ferocity with sinuous roundness.

Ancestral in the grounding cadences and post-modernist in the syncopated cliffs, the percussion instills a sense of tumultuous and primordial ferocity. The fervent electric trills corroborate the epic ascensional rise of a composition written, composed, and arranged in a sublime and emblematic way.

To restore order in this apparent chaos of a love narrated as a destructive adventure comes Alice’s voice. The only force capable of counteracting the suction of that black hole, she lights up, grows, and expands dramatically, more than the gigantic sound contour is doing that swirls around her.

The orgiastic and shocking climax is a supernova that explodes with a sordid shock wave of such power to create absolute silence. And the amplitude of this sonic big bang is a capillary wave, capable of persisting and staying in your head, impregnating you with its essence, becoming a part viscerally attached to you.

When the riff is tasty, you can dress it with any sauce

Watch Alice performing the guitar riff from "Tes éléphants roses" on her Instagram profile. Can you feel the blues inside?

The fantastical wonderland of Alice Animal

An evolving poetic landscapes tinged by a groovy brand of electric pop-rock
Looking at the propulsive thrust, the communicative capacity, and the breadth of perspective of Alice Animal, how reductive is it to define her music as just music? How trivial is this classification? It's like saying Andy Warhol was just an artist.

One of the most interesting, engaging, and exciting acts we’ve discovered since starting this blog, Alice Animal, is a dense and vivid concentrate of bold expressiveness. A wonderland that we no longer want to abandon, having become totally addicted to it.

Listen now to "Tes éléphants roses," the latest Single by Alice Animal, available in streaming on all major digital platforms. You can find your favorite one via , , , " href=", , , " target="_blank" rel="noopener">, , ,


Warning: preg_match() expects parameter 2 to be string, array given in /home/customer/www/novamusic.blog/public_html/wp-includes/class-wp-block-parser.php on line 417

You can also discover "Tes éléphants roses" and Alice Animal music by listening to our playlist NOVA ERA, a weekly rotation featuring an eclectic selection of artists covered by Nova MUSIC blog.