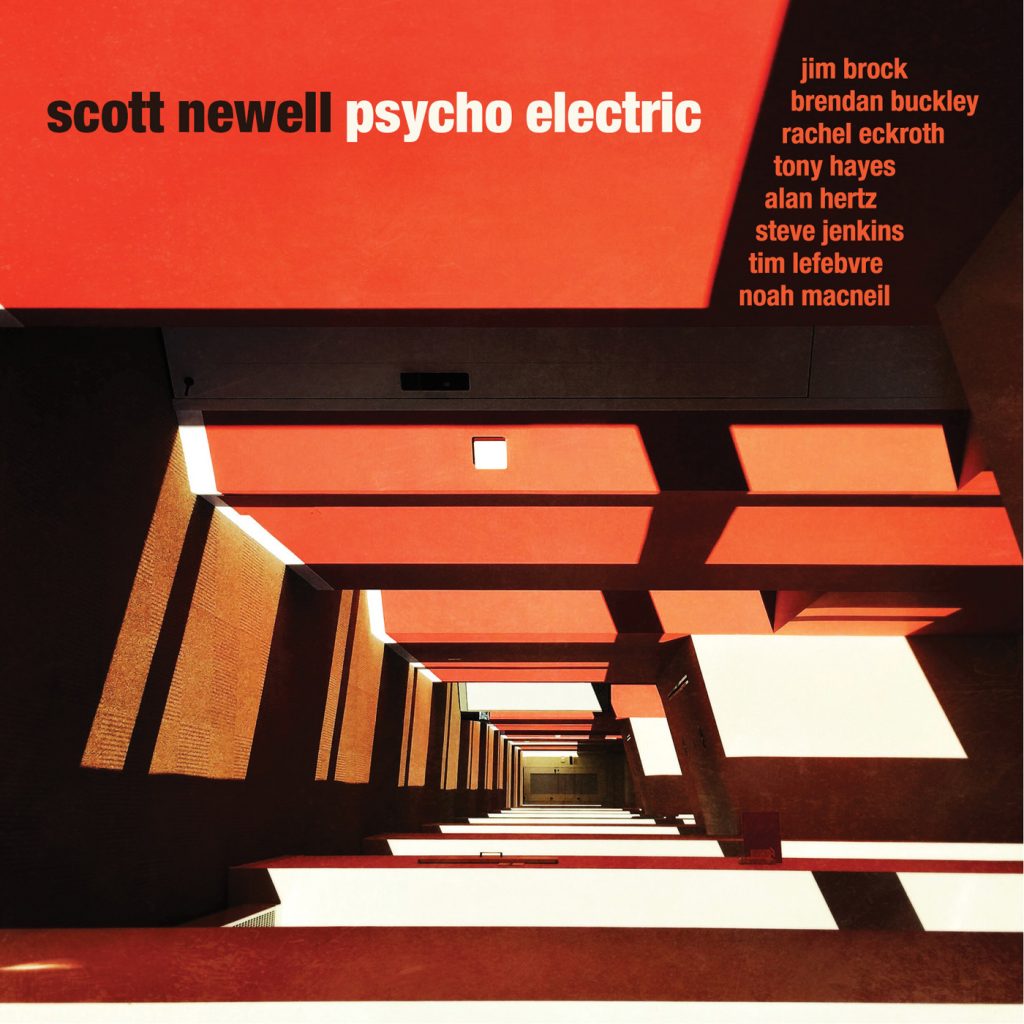 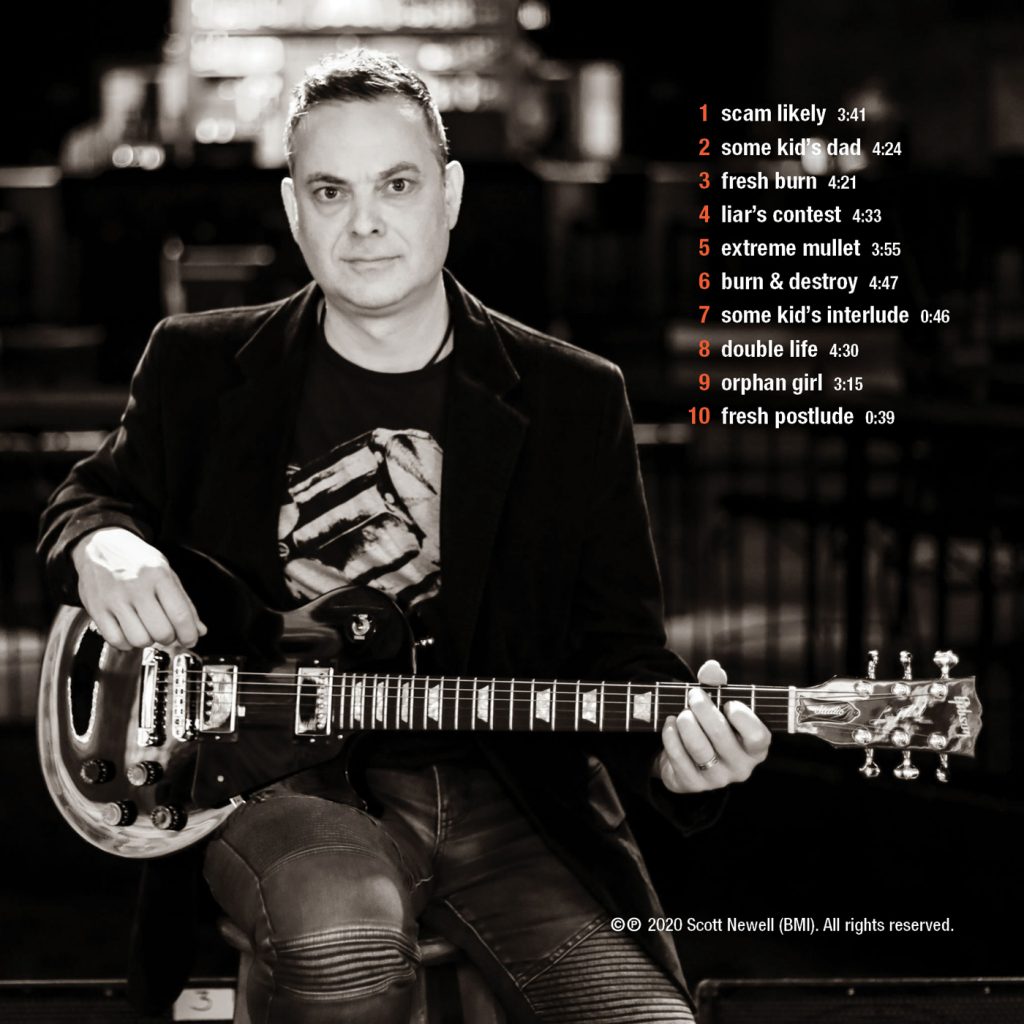 Scott Newell is an artist from Charlotte, North Carolina, who started his musical life as a trumpet player and was attracted to the guitar during the golden age of electric guitar heroes.

Raised under a broad influence of rock, funk, soul, disco and pop music from the 70s and 80s, in his twenties Scott fell under the spell of Miles Davis and all the connections that stem from Miles’ legacy.

On March 27, 2020 Newell made available his first release as a solo artist. This is the 10-track album titled ‘psycho electric’, a release resulting from Scott’s creative and imaginative mind that brings a collection of instrumental songs to the table, exhibiting a sequence of peculiar stylistic exercises that draw from the founding elements of rock, folk and jazz, but still interpret them with a personal and distinctive touch.

Here the compositional approach adopted by Newell is very evident and effective. The musical message is exquisitely focused and very targeted, thanks to very direct arrangements and exquisite intelligibility. Scott demonstrates that he has an enviable ability to thicken and condense all the elements of the soundscape, using in a very intelligent way the reverbs that, based on the development of the musical argument, come and go like waves on the shore.

Enriched by a touch of melodic swagger, ‘psycho electric’ is enhanced by the performances of the various musicians, who together with Scott took part in the making of the album. And so alongside the acoustic and electric guitars, the trumpet and the effects by Newell, we find the percussions by Jim Brock (Kathy Mattea, Indigo Girls, Marty Stuart), who shared the drums on various tracks with Brendan Buckley (Shakira , Perry Farell, Jeff Chang) and Alan Hertz (Michael Landau, Scott Henderson, Garaj Mahal). On the keyboards we find Noah MacNeil (Phantom Pop, FKAJazz) and Rachel Eckroth (Rufus Wainwright, KT Tunstall, Emily Saliers), the latter also on the effects, while the bass parts carry the signatures of Steve Jenkins (Vernon Reid, Screaming Headless Torsos , Dave Fiuczynski) and Tim Lefebvre (David Bowie, Wayne Krantz, The Black Crowes). Last but not least, we find Tony Hayes (Bobby Thomas Jr, Mikey Dread) playing the alto and tenor sax. 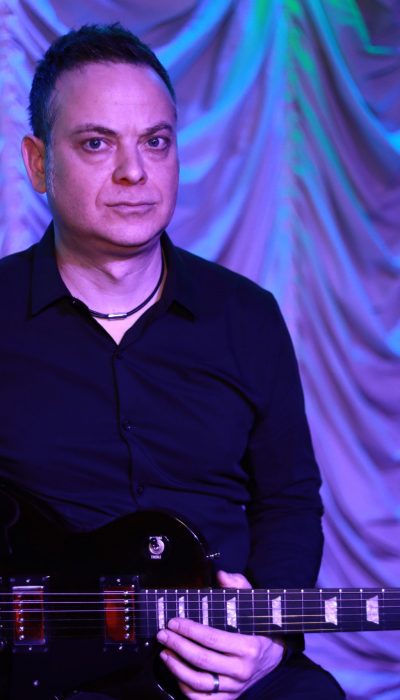 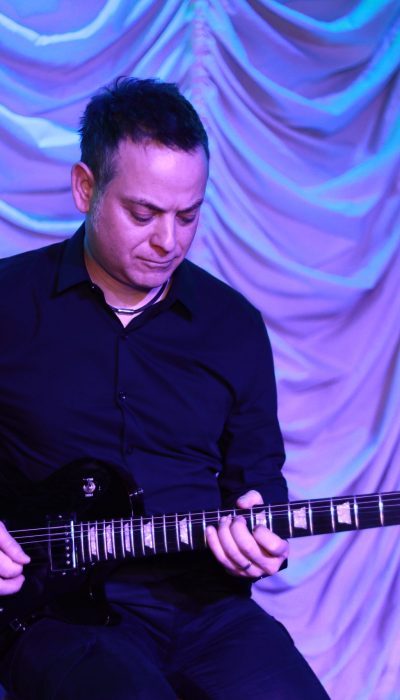 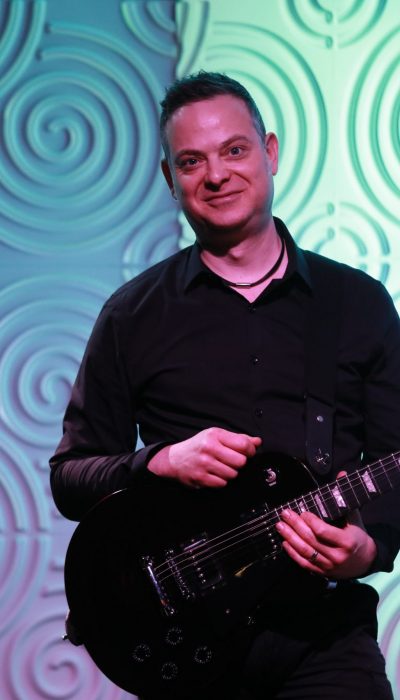 Newell created, wrote and demoed each track in his home studio in Charlotte and sent the material to every musician, who performed their parts and sent them back to Scott, who finally took care of mixing each track.

The end result is a vibrant, surgically engineered instrumental jam session that is richly detailed and praiseworthy for the originality of the compositional work and the precious contribution given by the performances of such a large group of highly talented artists.

To get in touch with Scott Newell and to find more about his music, check out and follow Scott on his socials: