With a dusty aftertaste typical of vinyl stores and enthralling drum machines that pull in from the first listen, Sampo Ikonen arrives on the scene with a load of nostalgia, condensed into the magnetic tape of a release cassette

Sampo Ikonen celebrates two years of indie production that saw him involved in collaborations with various artists and rappers, bringing a “Renaissance” spirit to the hip-hop board.

Ikonen started making music around the age of sixteen, after attending a DJ course in Finland. Since then, he has connected with artists and rappers from around the world, writing music and creating tunes with Kieran Atticus, James Joyce, and Mandella Eskia, just to name a few.

So, after two years spent in some kind of research and development work, Ikonen arrives today to give us an impeccable, organic, and substantial release, which stands out for the style and elegance of its musical delivery. 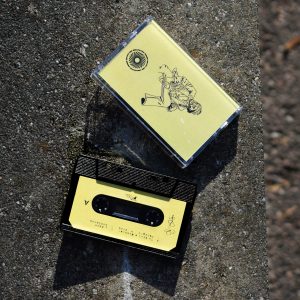 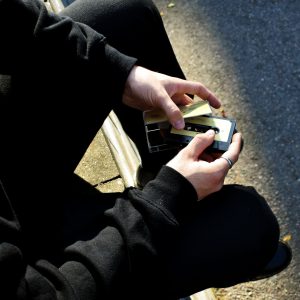 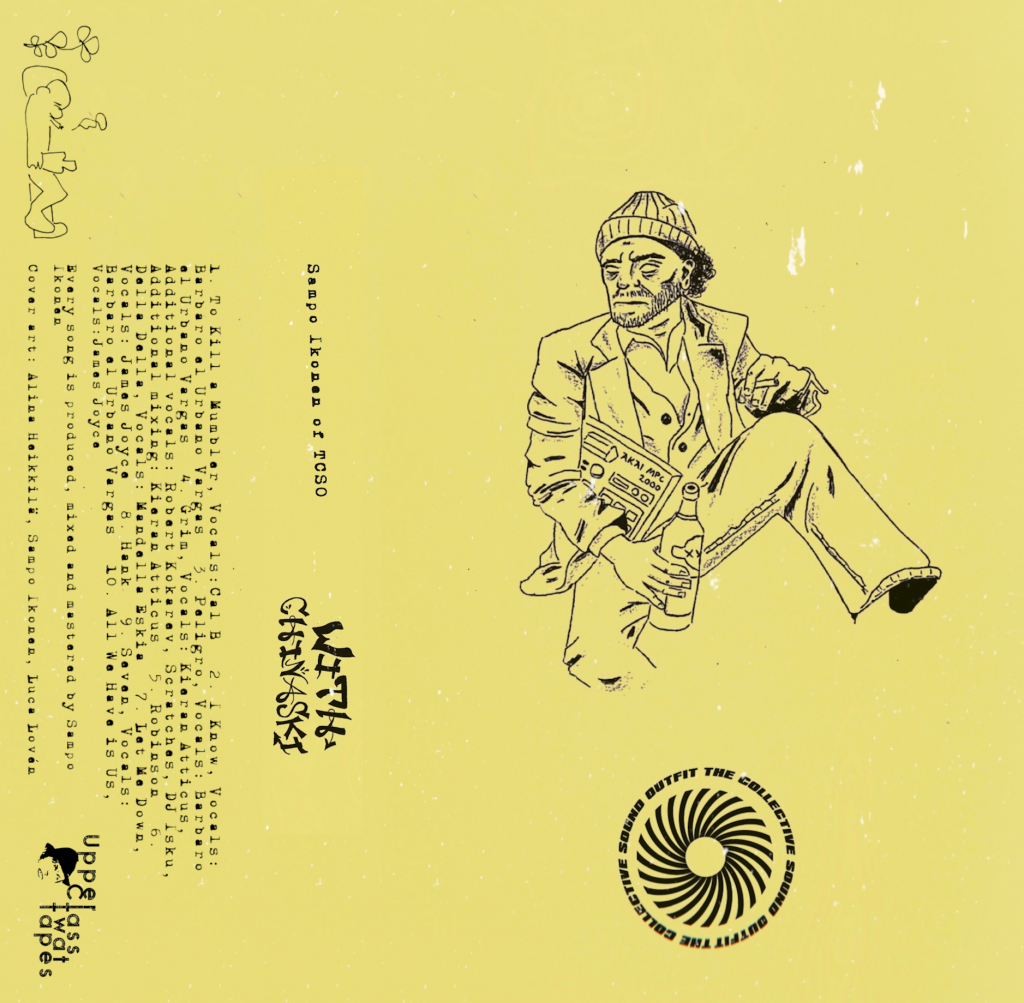 Dynamic and compelling, this release really has a lot to offer, thanks to the many elements that characterize the release itself and which flow smoothly and organic throughout the whole album.

First of all, there is a continuous and melodic groove, which moves from track to track. But rather than feeding a winning pattern to be repeated almost everywhere, Ikonen’s work brings something new to each tune. The asynchronous structures that unfold create an impeccable context to leave room for theatrical acts that are now mild, now more intense.

And while everything is still exquisitely balanced, thrilling word plays guide us through the crests and valleys drawn by the ten songs that make up ‘With Chinaski’.

A certain tension flows through the entire album, as a sort of latent energy, modulated in an uninhibited way with the careful use of a potentiometer. Thus Ikonen surprise us taking us from almost subdued atmospheric brackets to the amplitude of big bombastic vibrations.

Undoubtedly, an album to be discovered and rediscovered with every listen, ‘With Chinaski’ is something we would like to recommend to all good music lovers, not just hip hop aficionados.

Listen now to Sampo Ikonen album ‘With Chinaski’, available for streaming on Spotify, and find out more about his music, checking the links below: