Tokyo and Berlin based duo ELLEH 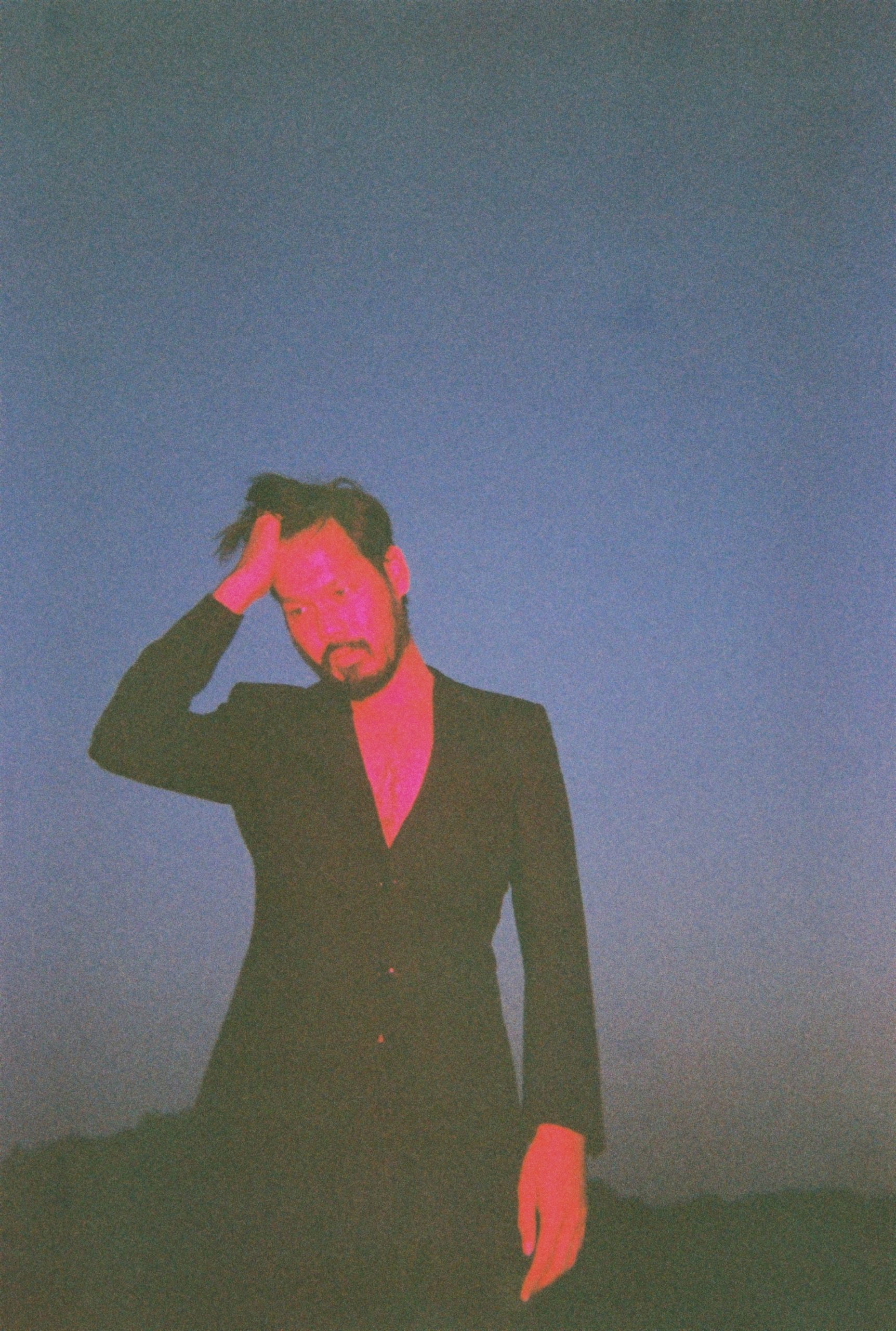 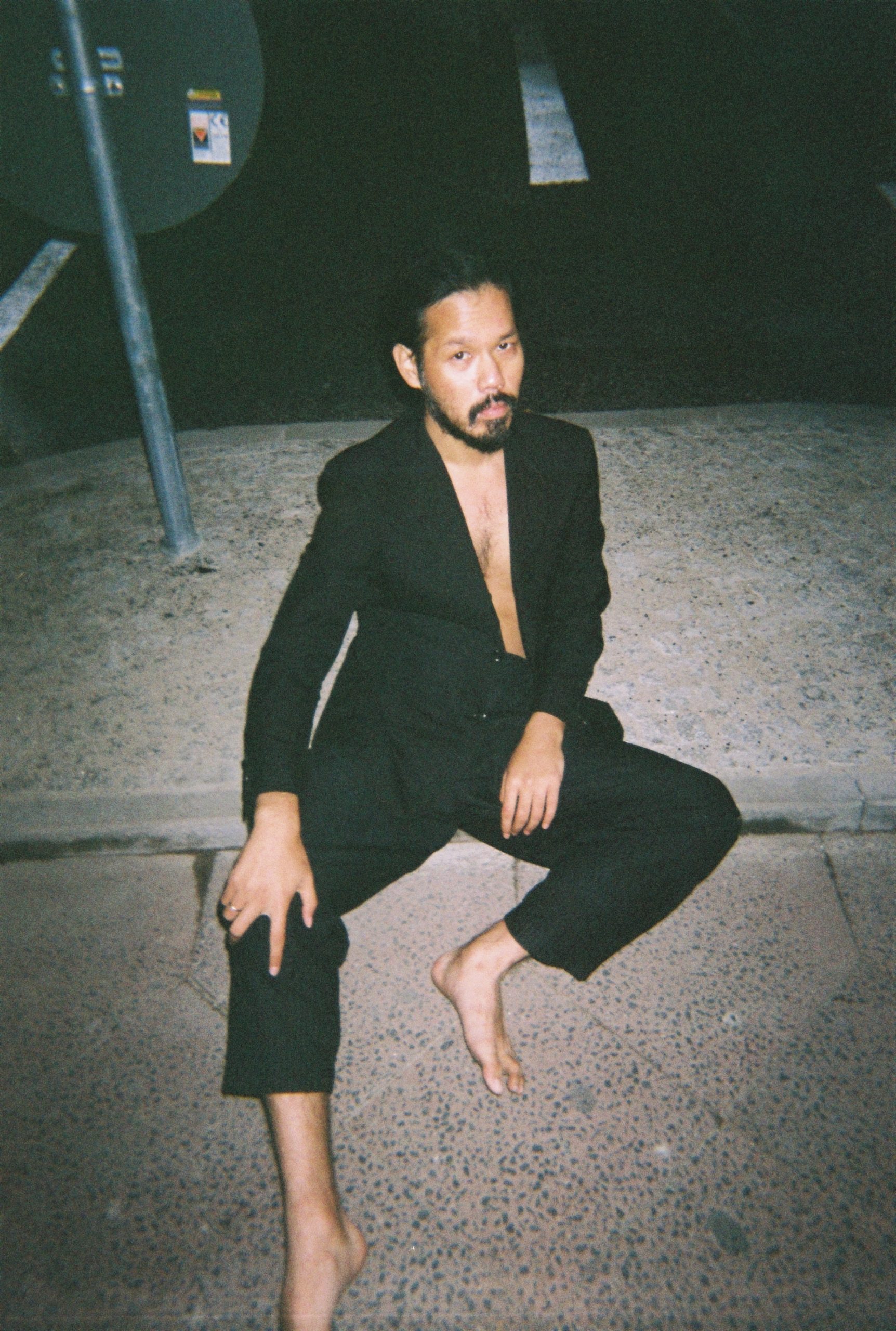 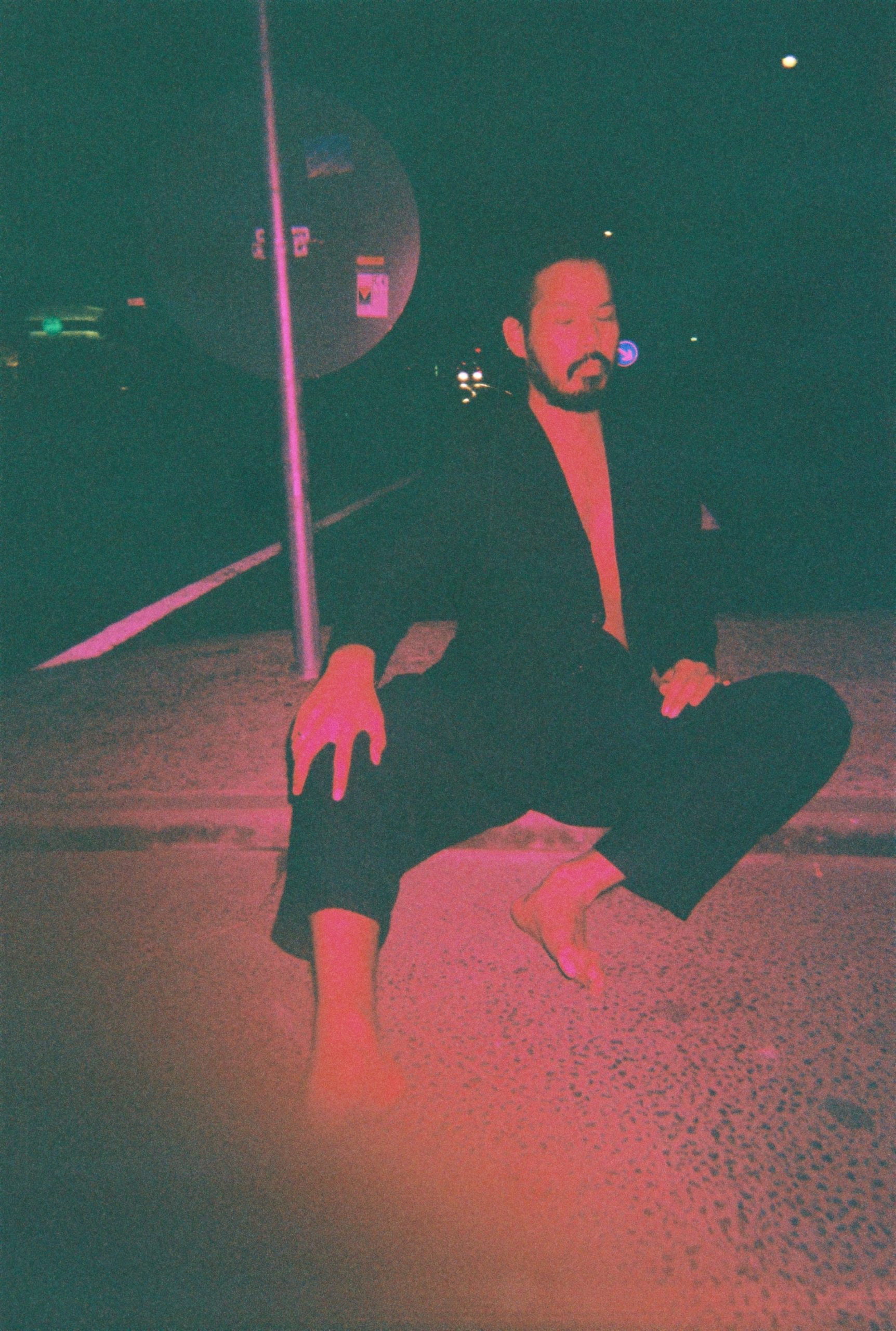 ELLEH is a duo composed of Satoru Teshima, founder of the Japanese music blog Lights + Music, and Bob Willey, a member of the band Ice Cream Shout and behind the project Cloudy Busey.

This duo, which divides its roots between Tokyo and Berlin, recently released the single titled ‘Slow Dancing With You’.

Second release that anticipates their debut album ‘Sad Boy Disco’, to be released this year, ‘Slow Dancing With You’ shows off the variety of ELLEH’s pop style, infused with transversal influences with indie, synth and electronic veins.

Pervaded by an ethereal and melancholic atmosphere, the song introduces a sinuous touch of lo-fi, which familiarly harkens back to the typical sounds of the ’80s.

Graciously dreamy, the track sounds like the perfect soundtrack to immerse yourself into a moment of contemplation in the earliest hours of day.

Sealed by an exquisitely balanced mix, the evolutionary dynamic of the song seems to shape the passage of time, recreating that delicate sensation of suspension that precedes the frenetic start of an ordinary day.

Like a suggestive mirage, its suffused glimmers of reassuring magnetic charm embrace and lead us to reflect on our recent errors and failed relationships. A listening experience you won’t want to miss. 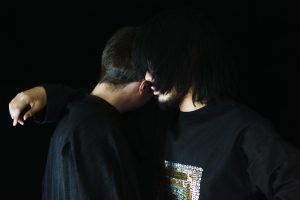 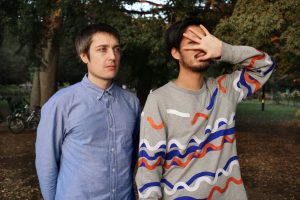 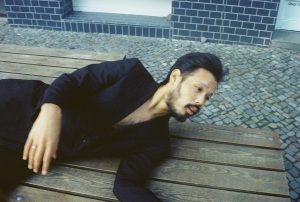 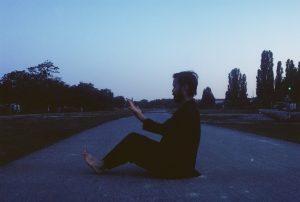 To find out more about ELLEH and their music: