Any Way I Can

is the brand-new single by

set to be released on September 9th

from the forthcoming sophomore album 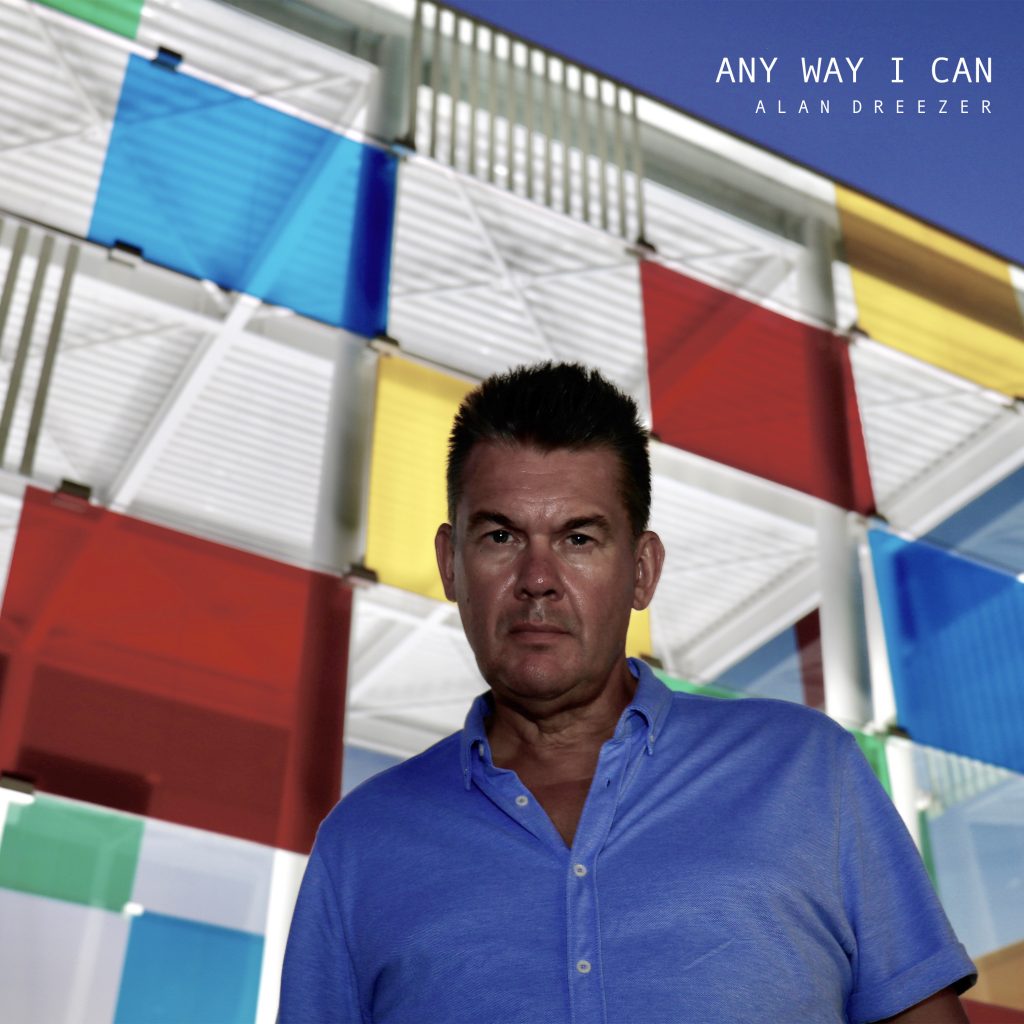 Let’s continue to closely follow Alan Dreezer's thrilling journey to 'HEALED', the highly anticipated and announced album that he will release in 2021

The recent nomination for Best Solo Artist in the 2020 Essex Panic Awards, has proven one more time how Alan’s alternative twist of synth-pop and RnB is something truly special.

Song after song, his releases are accompanying us amiably towards ‘HEALED’. After debuting in 2018 with the album ‘London E12’, featuring the singles ‘We Have Come A Long Way’ and ‘If This Is The End’, Dreezer moved to Malaga, in Andalucia, from where he continued to carry on his prolific collaboration with UK producer and co-writer Elliot Richardson, drummer from the mod-influenced band Missing Andy.

Giving us a string of enthralling numbers, each more captivating than the other, over the past 12 months 3 more singles have come out – ‘What You Didn’t Say’, ‘But It Does’, and ‘The Twelfth Of Never’ – songs we had the pleasure covering. In case you missed them, find the previous articles below: 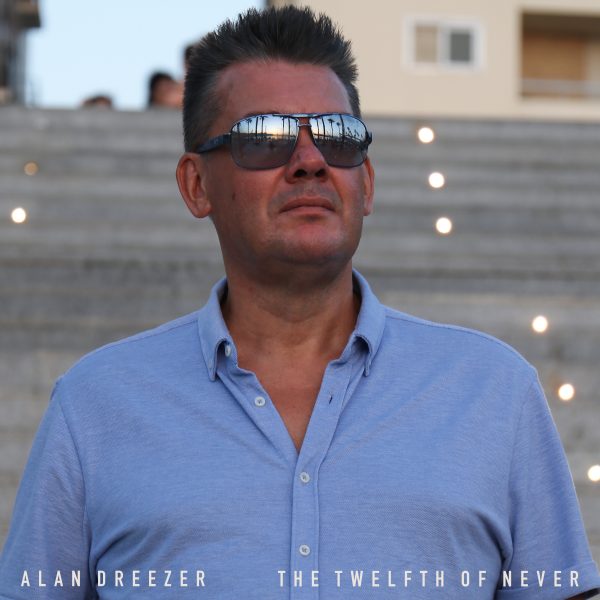 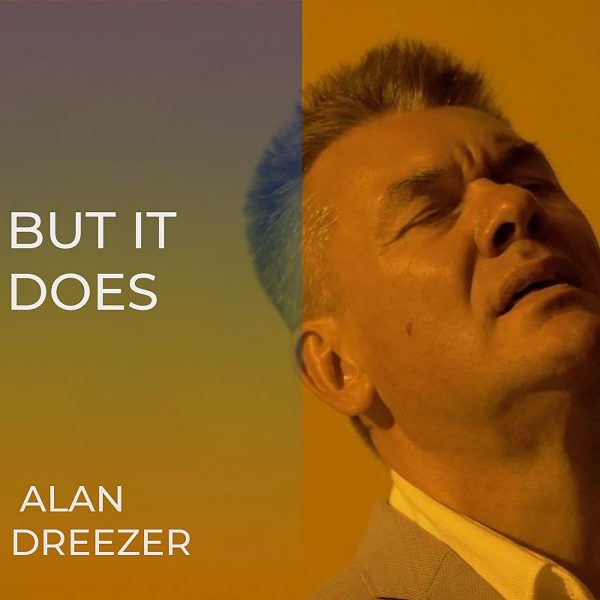 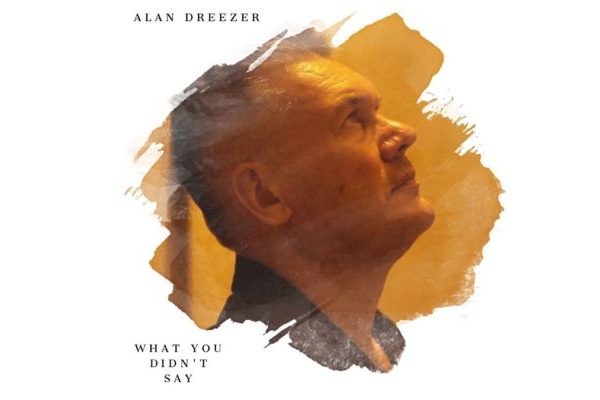 In What You Didn’t Say, Alan Dreezer seems to be able to shape the sound waves as he pleases, turning them into Cupid’s arrows.

Now, the impeccable triptych made of Dreezer’s most recent singles is near to be further embellished by another flawless number, soon to be released as its due date is set for 9 September.

We are talking about ‘Any Way I Can’, a song whose idea came to Alan from an Instagram post by one of those accounts on positive thinking.

“At that time lots of things were conspiring to get me to walk away from music. After all, I had finally made a solo album after more than 20 years in music so hadn’t I achieved what I set out to do? I had had support financially for “London E12” but my sponsor had made it clear he couldn’t help me this time around. Studio costs would also be more expensive this time as I had pulled in a lot of favors for my debut and I just couldn’t ask for anymore. My very supportive wife had also been questioning the sense in carrying on. I was wavering … “

Resume golf? More time for the gym? No budget, and maybe a little too long in the tooth, to have enough time to dedicate to such a demanding project as the making of a new album. It’s easy to imagine the questions and thoughts that may have haunted Alan at the time.

And then … Then he had a spark, once again.

“That post made up my mind for me. I said to myself: “I AM going to make this album. You can throw whatever at me, as a reason NOT to make this album, but I AM going to find a way.” I’ve read a lot of books in recent years like “The Secret” and I got them out again. They had really helped and influenced me in other aspects of my life so why not with this. So, I planned hard. I saved hard. I sacrificed hard. And slowly, much more slowly than with “London E12” it started to happen. This song was the first song written following that period so I decided right away that it would be this album’s opening track.”

Thanks to the positivity with which the lyrics of ‘Any Way I Can’ are imbued, Alan’s new song is certainly an essential piece of that edifying message that he is conveying and delivering with his music.

Its utmost synthesis is contained in what we imagine as a very concise telegram, one that is as laconic as it is exemplary, with written on it just: “I’m Healed.” Unspoken words, figuratively inked by Alan, that wrap with exemplary allure the life path of a man, even before that of an artist, who is capable of opening up to the world like few others have the ability and courage to do.

And a precious part of this inestimable value is also in ‘Any Way I Can’.

Set to be released on September 9 on all the major digital platforms, you can pre save ‘Any Way I Can’ on Spotify.

To know more about Alan Dreezeer and his music, find and follow Alan all over the web, by checking the links below: